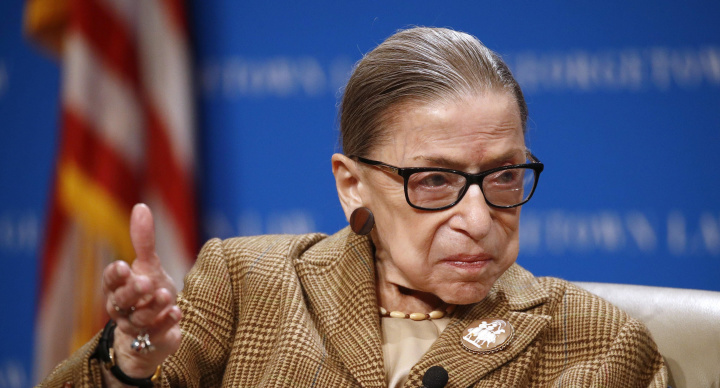 Amid the outpouring for Ginsburg, a hint of backlash