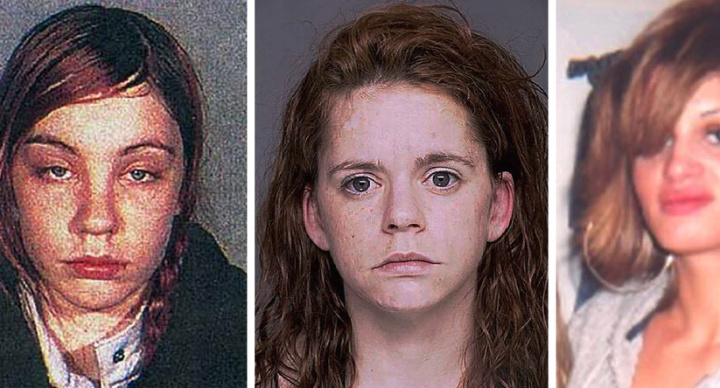 Killings were a cold case. Then new police chief arrived.

After a decade of little movement in a series of killings on Long Island in New York, there's a new sense of urgency.

More than an unsolved mystery »