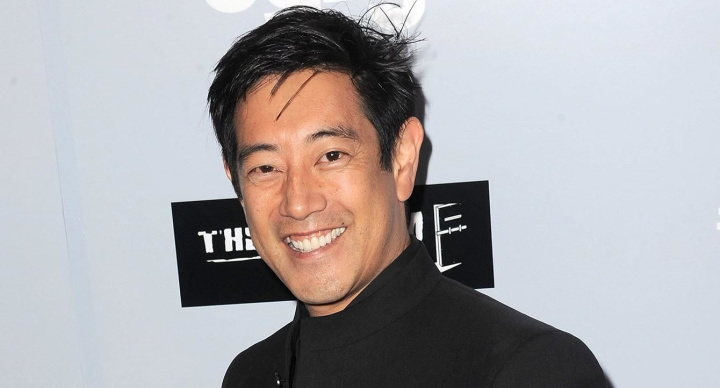 'MythBusters' star's cause of death at 49 revealed

"I'm at a loss. No words. Grant [Imahara] was a truly brilliant engineer, artist and performer, but also just such a generous, easygoing, and gentle PERSON," said co-host Adam Savage.

'Heartbroken and in shock' »
756 people reacting

Cancer(change)
July 15 - You're finding it hard to handle your work today. Little problems are breeding even littler problems! It's a good time to call in reinforcements if you can or quit early if you can't.
See more »