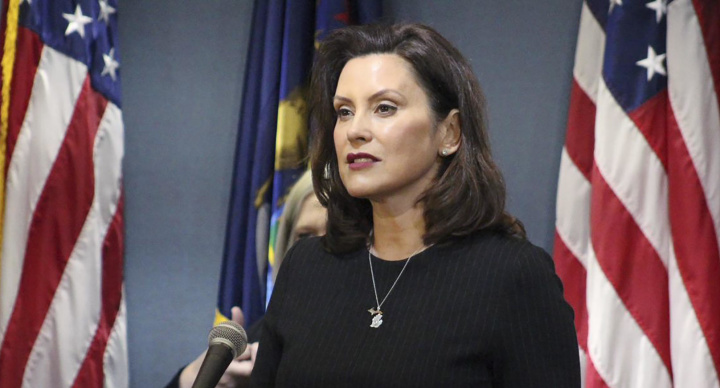 Gretchen Whitmer said her husband regrets what he said and she called on Michiganders to show kindness and empathy as the state deals with COVID-19.

Gemini(change)
May 28 - You may be radiating confidence and charisma now that the Moon is forming a supportive sextile to Venus in your sign. This is an excellent time to communicate your desires. Dont feel guilty about asking for a job or favor -- youre always doing things to help others and now its your turn to receive something valuable. Its even possible a relative will make your life much more comfortable by giving you money. This generosity comes courtesy of Mercury, your ruling planet, moving into your 2nd House of Finances today. Express your gratitude to keep the karma flowing.
See more »
Yahoo! Mail
Yahoo! Sports