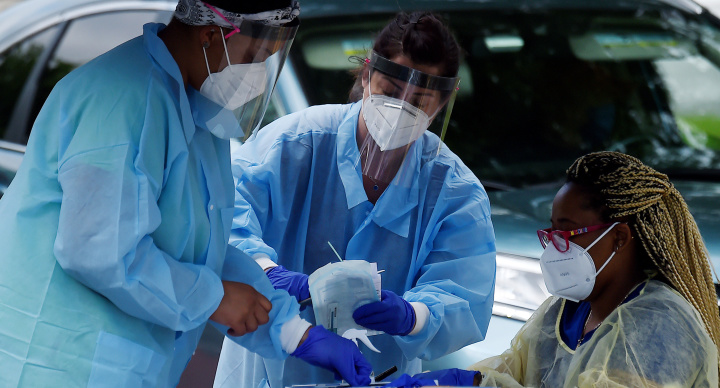 CDC lists these counties as COVID-19 'areas of concern'

Federal authorities are concerned about new coronavirus outbreaks in a number of counties, including in states that have eased lockdown restrictions, like Florida and Alabama.