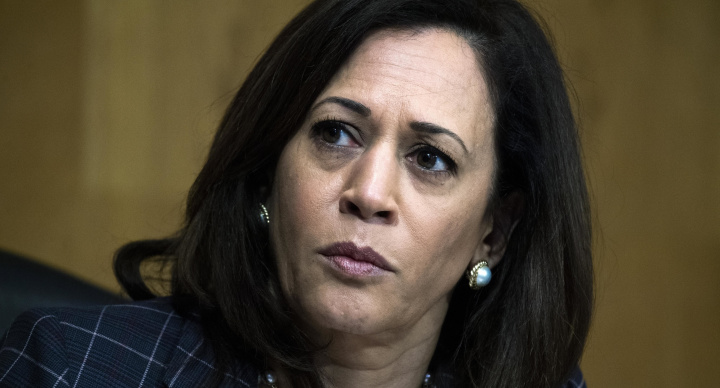 "We haven't come far enough for women candidates to be treated with the same level of decency as the male candidates are," said Donna Brazile.