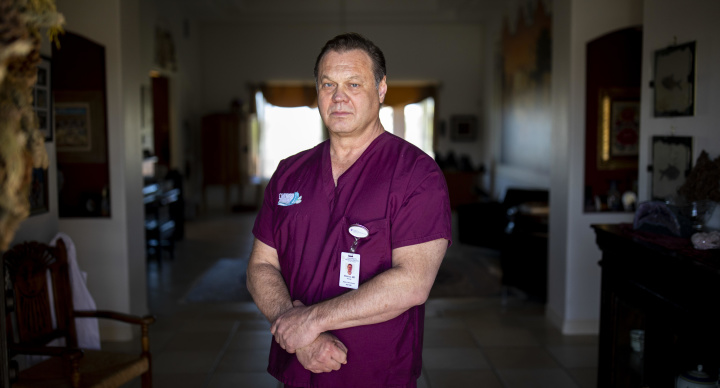 Many hospitals bar doctors and other staff members from wearing protective masks in public areas. Some have been disciplined for pushing back.