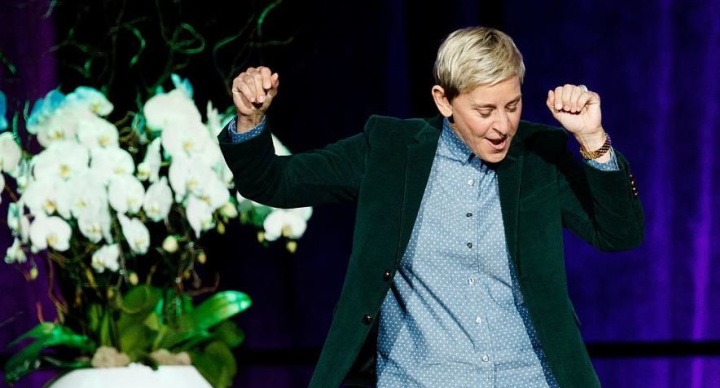 Ellen DeGeneres's standing as the nicest woman on TV has degenerated over recent years with the latest allegations being among the most severe.