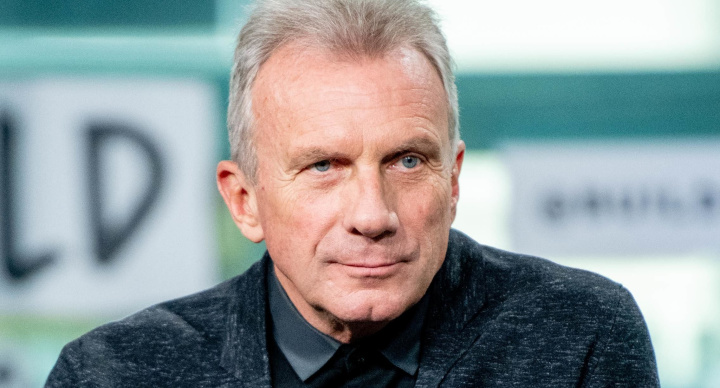 Joe Montana and his wife reportedly wrestled their grandchild from the arms of an alleged kidnapper.

Woman was in their home »