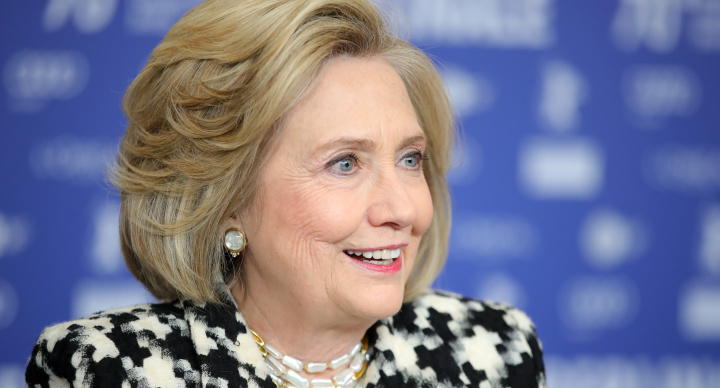 'This is such a critical election' »

Leo(change)
August 10 - Your big heart opens up a little more today, which could make life really awesome for those around you. See if you can get your friends to point you in a new direction. You need some variety!
See more »
Yahoo! Mail
Yahoo! Sports