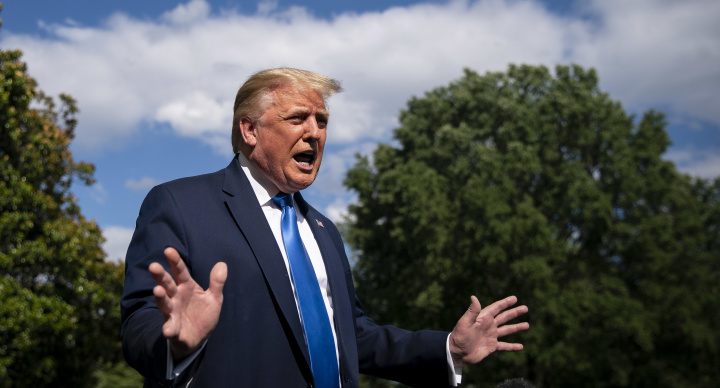 Trump identifies another hoax: The coronavirus

The president on Monday called into question the existence of an epidemic that has killed more than 135,000 Americans.

Cancer(change)
July 14 - Whether anyone knows it or not, you're in charge, so act like it! As you lead, the right people are sure to follow, and you may be able to push the group as a whole in the right direction.
See more »