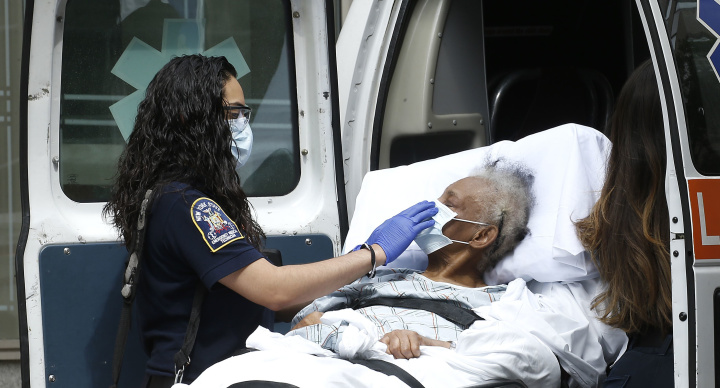 What the research uncovered »
3,735 people reacting