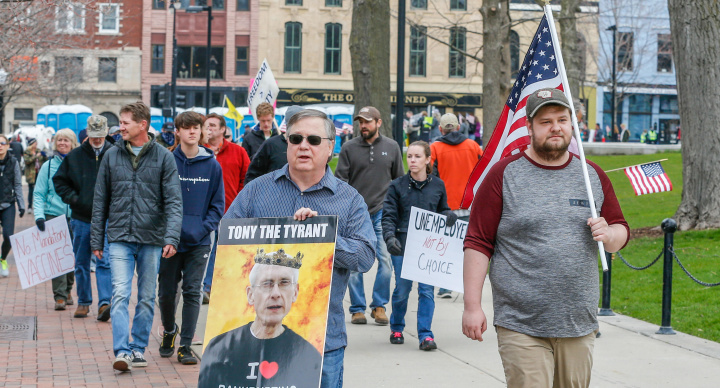 Wisconsin saw a record number of new coronavirus cases and deaths two weeks after the state’s Supreme Court struck down its stay-at-home order.