More than 6,600 Americans have died from the virus 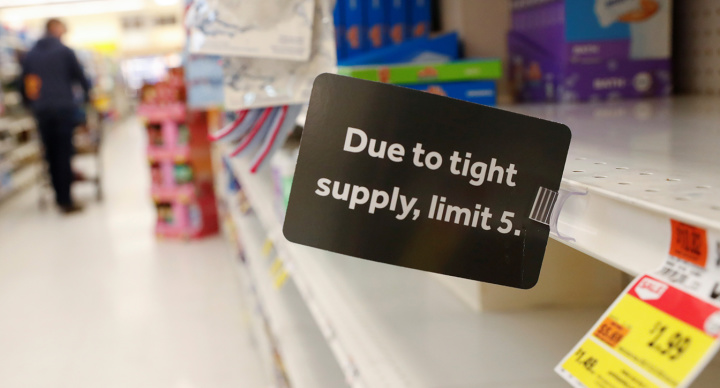