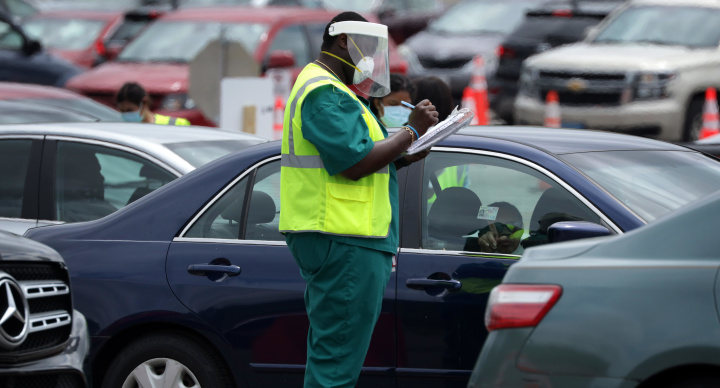 Health experts urge caution if you live in one of the areas with rising cases and warn that spikes could emerge in places currently seeing declines.