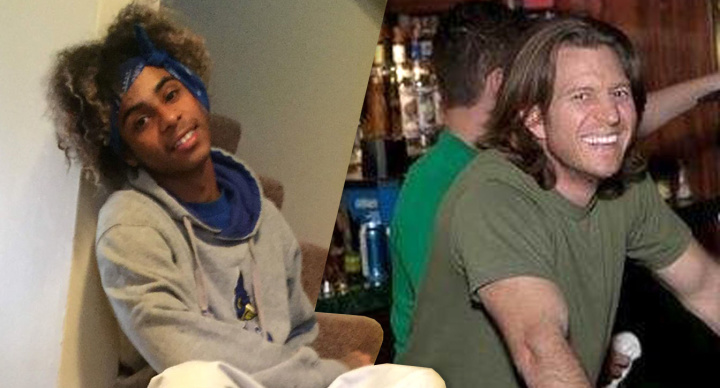 Bar owner charged in death of protester kills himself

Jake Gardner, a white Nebraska bar owner charged in the fatal shooting of an unarmed Black man amid protests in May, has died by suicide, his attorneys said.