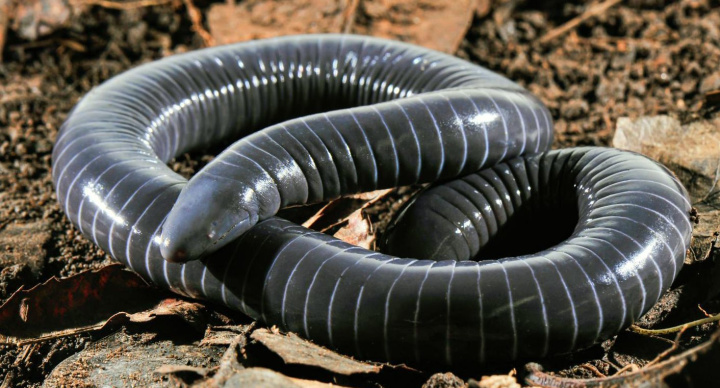 It's not a snake, but beware of its venomous bite

The caecilian, which is actually neither worm nor snake but a soil-dwelling amphibian, may have been among the first vertebrates on land to lace their bites with venom.

Where do you find them? »
322 people reacting

Cancer(change)
July 5 - You may feel out of control, but you're actually not that far from finding a good balance between the various aspects of your life. If you focus on that, you should be able to get where you need to be quickly!
See more »