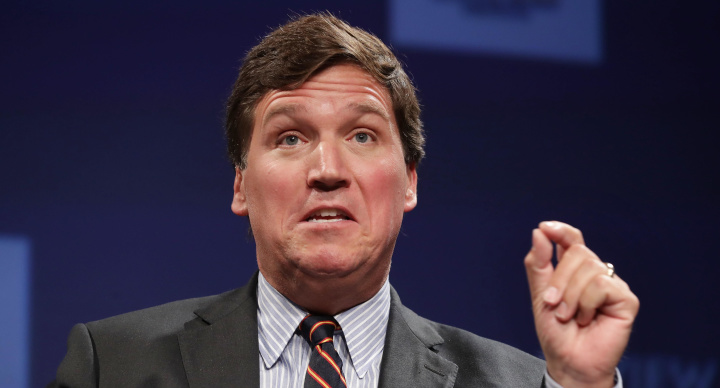 Blake Neff resigned from the Fox News show after CNN Business discovered he had been posting racist and sexist comments in an online forum under a pseudonym.

What he reportedly wrote »
8,893 people reacting

Cancer(change)
July 11 - You need to avoid the temptation to overreact today -- though it might just feel like you're reacting appropriately. It's one of those days when you may want to defer any response at all.
See more »