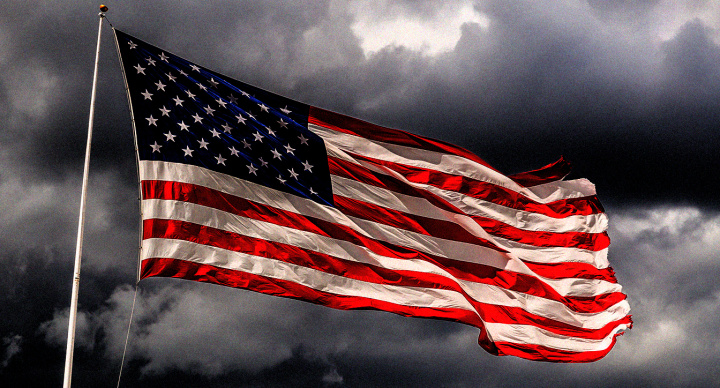 Large majority of Americans say U.S. is a mess

A staggering 62 percent of Americans say the U.S. is no longer the "shining city on a hill" envisioned by Ronald Reagan, according to a new Yahoo News/YouGov survey.

Cancer(change)
July 3 - Give yourself a present -- from a new toy to an afternoon at the spa. Your energy needs to be re-grounded, and you are the only one who can do that. It's a good time to reconnect with your inner child.
See more »