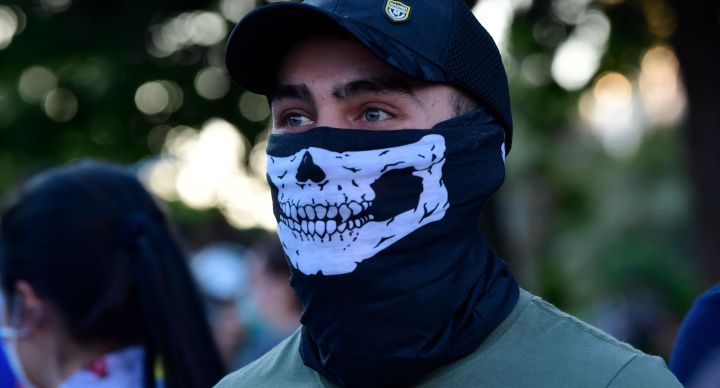 Neck gaiters worse than not wearing a mask: Study

"People really don't understand that not all face coverings are equal and that there are some that are going to be more or less effective," said a Johns Hopkins scholar.

Leo(change)
August 11 - Lavish attention on someone deserving today, which includes you! It shouldn't be too hard to identify a worthy target for your notice. Pay it forward without concern for what comes back to you.
See more »
Yahoo! Mail
Yahoo! Sports