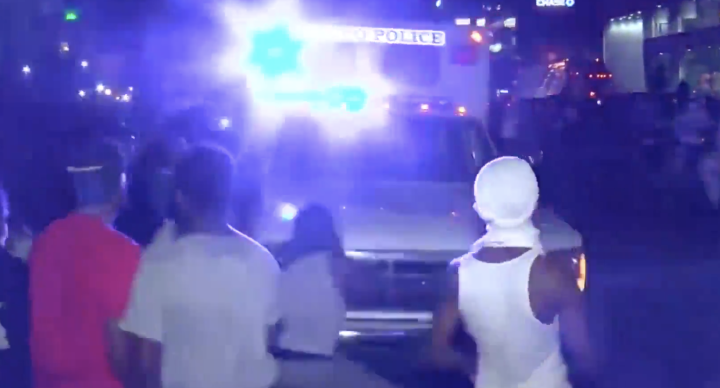 The shooting in Kentucky happened as more than 500 protesters demanded justice for Breonna Taylor, a black woman killed by police at her home in March.