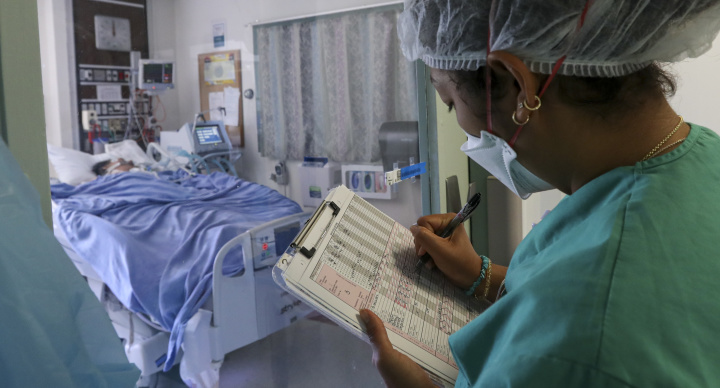 Expert predicts when cases will explode again in U.S.

Michael Osterholm, director of the Center for Infectious Disease Research and Policy at the University of Minnesota, discussed the current public health climate with CNN's Don Lemon.