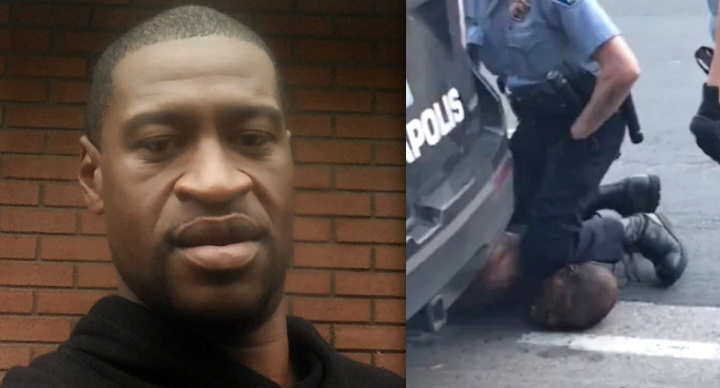 Gemini(change)
May 31 - You could finally welcome money from an inheritance, legal settlement, or insurance refund today, and it's smart to direct this windfall toward home improvements. If you dont own a place, you may think about purchasing one now that your financial situation looks different. A generous relative may even be able to give you additional funding if you need it. For the immediate moment, however, creating comfort in your current living space can set your imagination on fire. Having a private retreat to draw, paint, write, or play music is critical to your overall contentment.
See more »
Yahoo! Mail
Yahoo! Sports