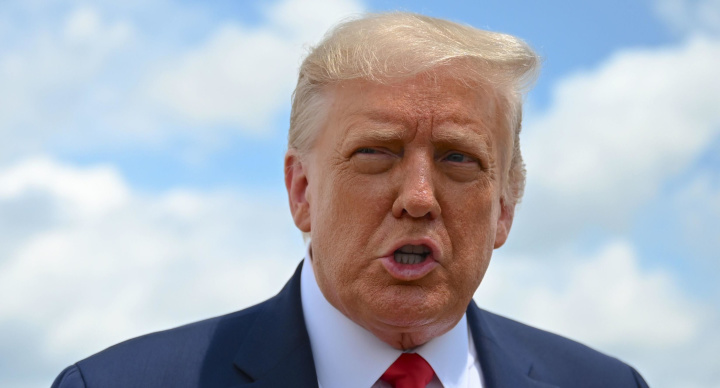 White House economic adviser Larry Kudlow said; "You can be assured [the president] will be out and about today, and probably tomorrow, talking about this."