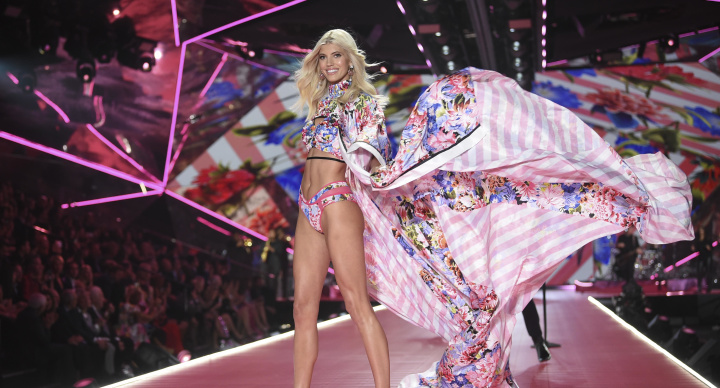 Pisces(change)
February 21 - Youre inventive and idealistic in all your affairs today, as an empowering Mars-Uranus trine inspires you to fulfill a personal goal. Friends and associates can help you realize your vision. It isnt the most grounded or practical plan, but it is one that can take shape through faith and collaboration. The more people that believe in your idea, the easier it will be to get it off the ground. If youre trying to find an audience or investors for this venture, launch a promotional campaign. Youve got an imaginative way with words that will attract lots of attention.
See more »