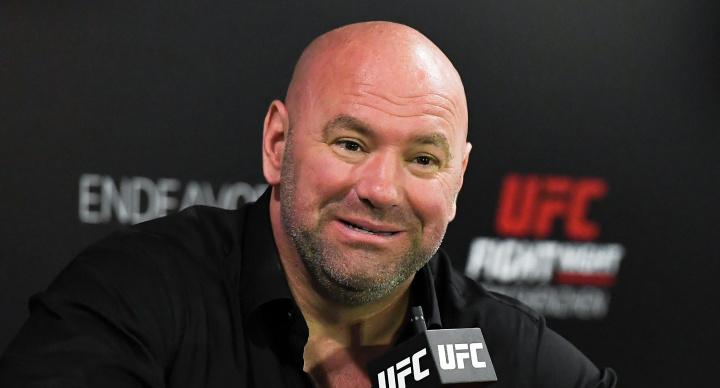 No word yet on location »
3,337 people reacting