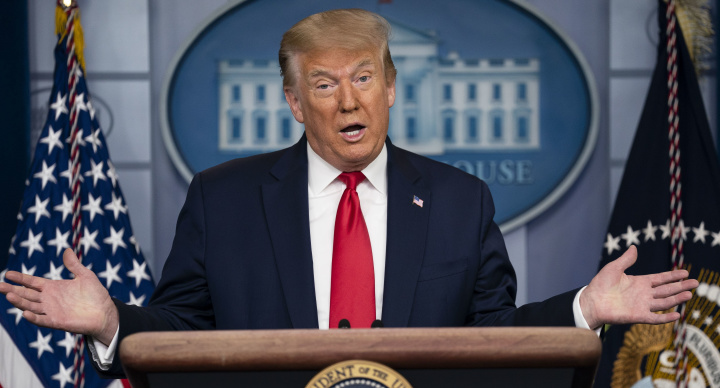 After many mixed messages on virus, WH has a new one

After months of mixed messaging on COVID-19, the White House is prepared to tell Americans that "the virus is with us, but we need to live with it."

Cancer(change)
July 4 - Your work issues may pile up today -- so much so that you have to call on support. That's not to say that you're helpless, just that you recognize when you need help. That's an asset!
See more »