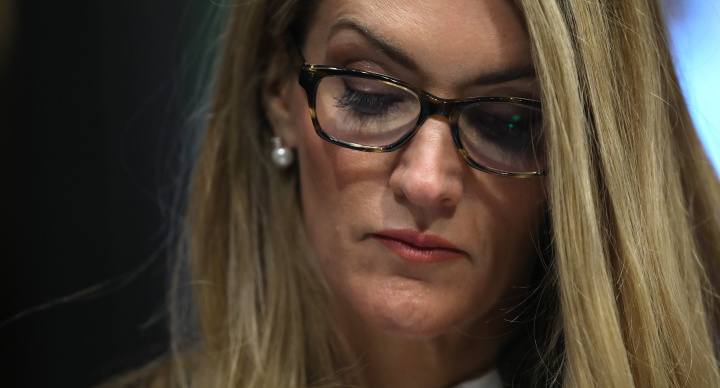 In a letter to WNBA commissioner Cathy Engelbert, Sen. Kelly Loeffler wrote that supporting a "particular political agenda ... sends a message of exclusion."

Cancer(change)
July 8 - You're feeling pretty good about the day, or at least your energy is positive. It's a good day to get started on something new, so make sure that you've got a few new ideas to try out.
See more »