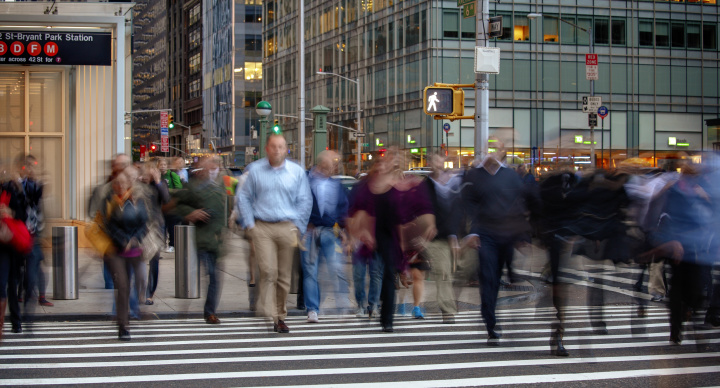 Those likely to miss out »
9,854 people reacting