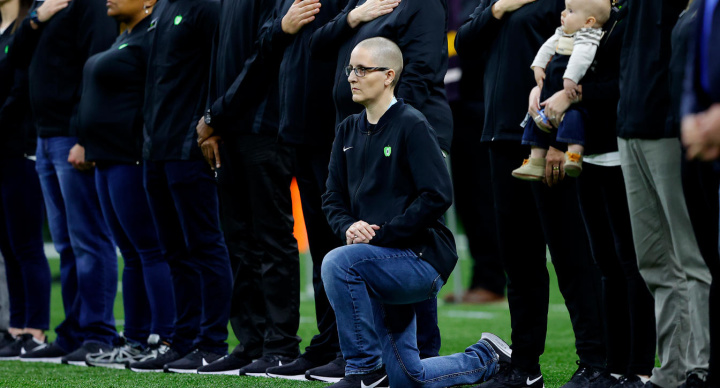 Teacher who kneeled during CFP title game speaks out

Kelly Holstine was only 15 feet away from President Trump when she performed a silent protest prior to the start of the college football championship game in New Orleans.

Capricorn(change)
January 18 - Your warmth and eagerness can break any ice in familiar or unfamiliar relationships today. When interacting with strangers, err more on the side of the personal than the professional to jump start a lagging conversation. Although theres no need to divulge anything too intimate, revealing a little about something you enjoy can be a catalyst that encourages reciprocity. When engaging with close friends and relatives, you can delve deeper to demonstrate your confidence in them and your faith in their dreams. They need to know that you have their back, just as you want the same. Loyalty is a two-way street.
See more »