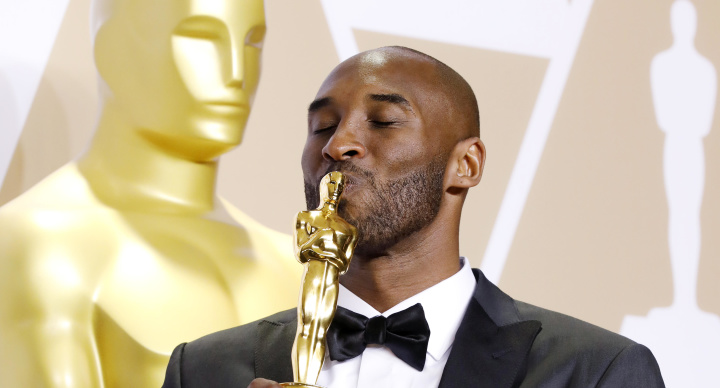 The athlete once shared lessons about how to "quiet the ego" and "start over," although he admitted it was challenging.