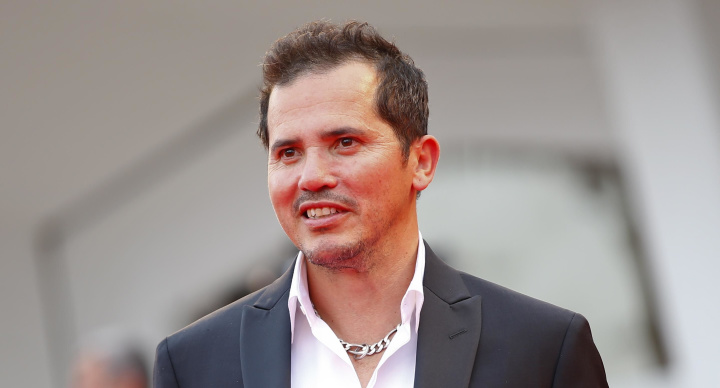 Star is boycotting the Emmys for 'unbelievable' reason

John Leguizamo said there's "one reason" why Latinx stories aren't being told on TV or in movies, and that it's "cultural apartheid."

Virgo(change)
September 18 - You're feeling indecisive today, so make sure that you're dealing with things as they really stand rather than how you wish they were. If you can defer big choices for a few days, so much the better!
See more »
Yahoo! Mail
Yahoo! Sports