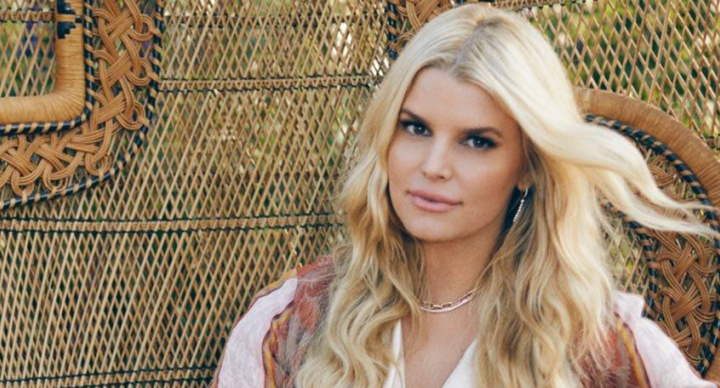 "With work, I allowed myself to feel the traumas I'd been through," Jessica Simpson wrote. "I was the victim, but somehow I felt in the wrong."

Aquarius(change)
January 23 - The atmosphere is charged with the anticipation of change. If youre seeking something new and different, this is your chance to grab the golden ring. However, dont be surprised if the outcome isnt quite what you expect. Nevertheless, you might still be pleasantly surprised by the turn of events if you remain flexible and gracious. Your willingness to adapt to circumstances beyond your control makes the difference between frustration and satisfaction. Happiness is not something you chase; its a state of mind you create. Vincent van Gogh said, Normality is a paved road: Its comfortable to walk, but no flowers grow on it.
See more »