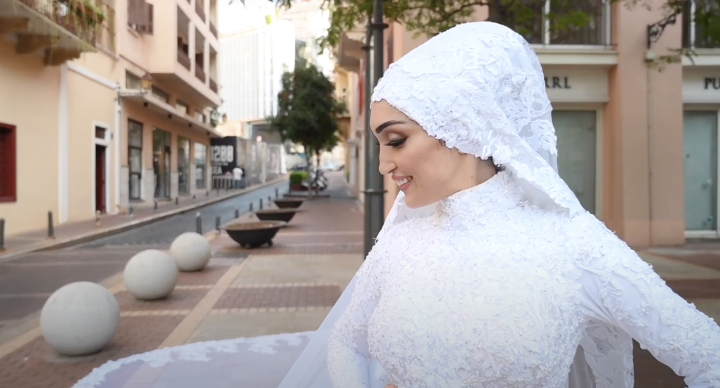 Moments before the explosion that rocked the city of Beirut, Israa Seblani was posing for her wedding photos in a scenic spot by the harbor.

Leo(change)
August 6 - This isn't a great time to enter into a partnership, at least in business. Romance may still work out well for you, but if you add money into the mix, things are sure to get weird fast.
See more »
Yahoo! Mail
Yahoo! Sports