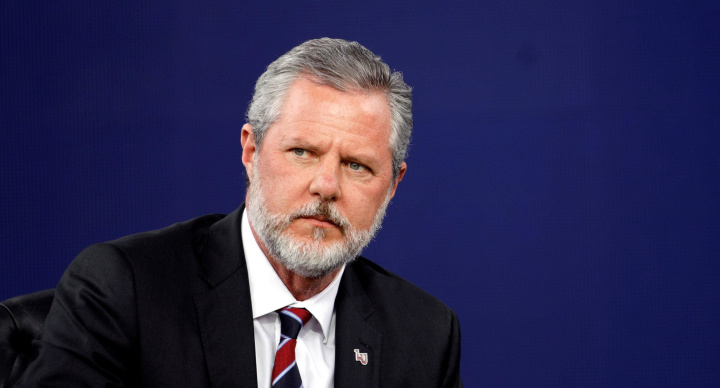 The evangelical leader and Liberty University chief had faced pressure to resign after he posted on Instagram a racy photo in which his pants were unzipped.

Leo(change)
August 8 - Your mental energy is strong and bold now, and you can absorb new information with ease. Things are looking up for you, and you may find that the things you learn today make your path clearer.
See more »
Yahoo! Mail
Yahoo! Sports