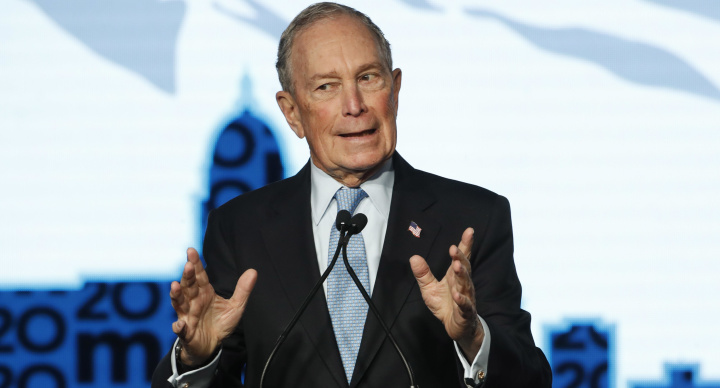 Leaked audio of the Democratic contender, talking at a Goldman Sachs event 2016, features a range of statements that have been seized upon by his opponents.