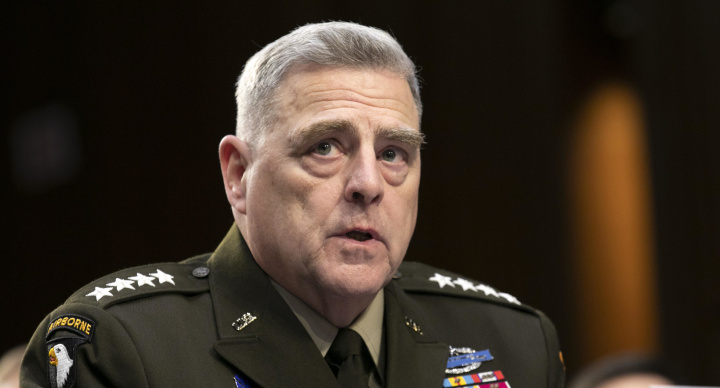 The military that Gen. Mark Milley represents is facing what could be the worst schism with the American public since the Vietnam War years.

Gemini(change)
June 7 - Attending to your spiritual needs should be your first order of business. It can be difficult for someone with your intellectual gifts to stop analyzing things from every angle. Teaching yourself to go with the flow will make you more attractive to luck. When you stop trying to assess your surroundings, wonderful surprises can flow into your life. A fabulous moneymaking opportunity could even arrive today as if by accident. Others will wonder how you attain such good fortune. The secret to your success is a belief that the universe is benevolent and bountiful.
See more »