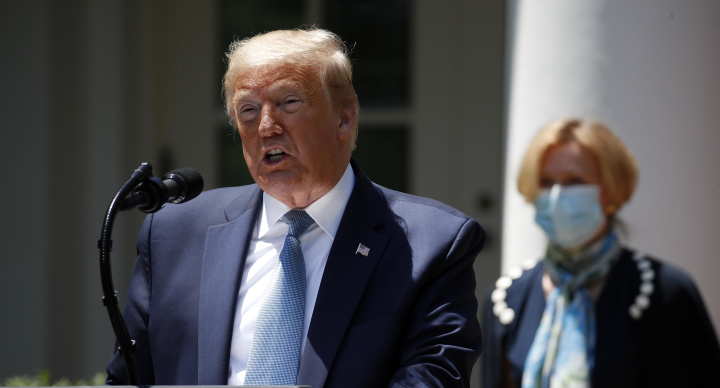 The president tweeted what appeared to be an attack on Dr. Deborah Birx for agreeing with House Speaker Nancy Pelosi.

Leo(change)
August 3 - Pride could be a real problem in you and in others! Make sure you're as humble as can be even as those around you are hogging all the glory. Your day is coming soon!
See more »
Yahoo! Mail
Yahoo! Sports