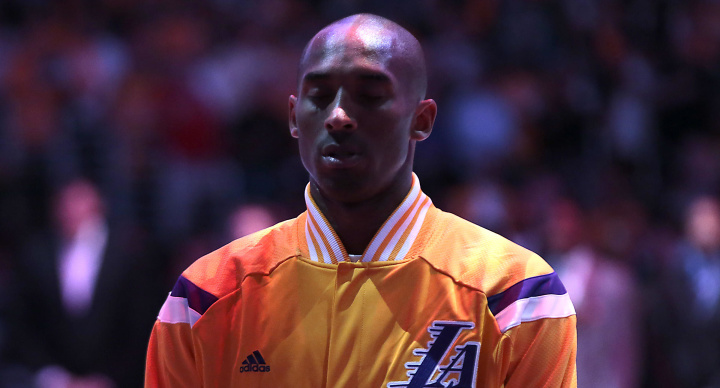 Pisces(change)
February 29 - You have a magnetic quality that inspires everyone you come across today. You'll be presented with many opportunities to spend meaningful time with friends and connect with new people. The optimism you exude encourages others to share their dreams instead of their troubles. Its no wonder everyone wants to be around you now; you make them see possibilities where they once saw only brick walls. Just make sure you make some time for yourself, too. Your own dreams are also vivid now and they're calling your name.
See more »