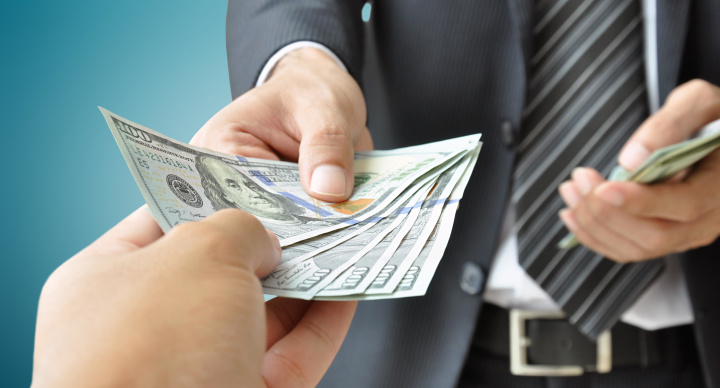 Many will lose the money entirely »
4,937 people reacting