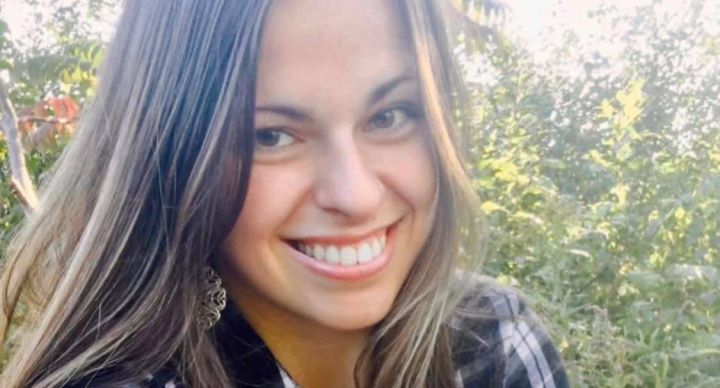 Lindsey Lagestee of Dixie Crush was on her way to play a concert in Chicago on Feb. 14 when she was hit by a car.

'Put her heart and soul into every song' »
1,604 people reacting

Pisces(change)
February 22 - The day takes on a quicker pace than what youre used to, throwing you some curveballs along the way. Your sixth sense is heightened now. Being flooded with creative ideas, psychic impressions, and untamed imaginings can almost be too stimulating. You could be highly social and mobile all day, prompting you to look at a stubborn problem in a new way. If someone suggests an idea that sounds totally absurd, test it. When you encounter an unfamiliar method of doing work, adopt it yourself. Wild experiments pay unexpected dividends.
See more »