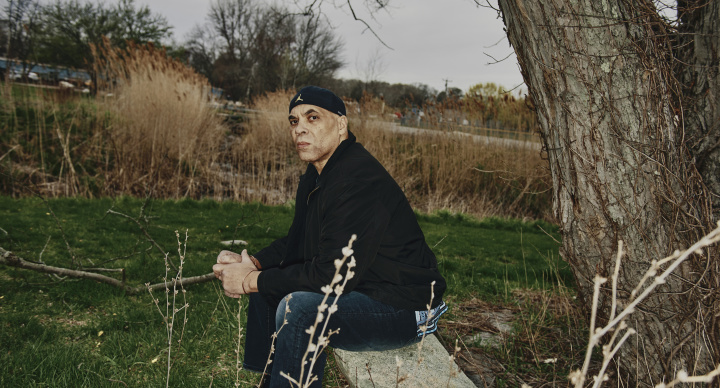 He thought they were football physicals. He was being abused.

Chuck Christian played on some of Michigan's best teams. More than 40 years later, he sees a connection between a university doctor's assaults and a dire prognosis.

Gemini(change)
May 27 - There's nothing wrong with enjoying yourself during a sobering time; youve always had a knack for seeing two sides of a single issue. If relatives and neighbors are starting to get you down with their negative outlook, seek more cheerful company. After a call with a lighthearted friend, you may be inspired to engage and expand your mind. Learning and teaching are equally fulfilling for you because they both allow you to exercise your remarkable intellect. Whether you're the student or the teacher today, embrace this golden opportunity to broaden your horizons.
See more »
Yahoo! Mail
Yahoo! Sports