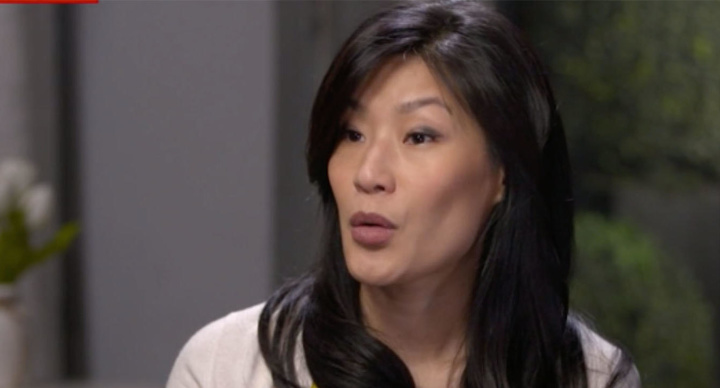 Evelyn Yang, wife of Democratic presidential hopeful Andrew Yang, said she was sexually assaulted by her physician while pregnant with her first child in 2012.

What made her come forward »
2,428 people reacting

Capricorn(change)
January 17 - Details matter most when stating your intentions today. Aim carefully, plan cautiously, and practice your routine because there is little room for error now. Be precise with your words and actions. Use the best tool for each job; you want as much working in your favor as possible now. Of course, it requires extra effort and emotional control to make your dreams come true. But the time and discipline that goes into preparing your message propels you on your journey to success. Lao Tzu wrote, Nature does not hurry, yet everything is accomplished.
See more »