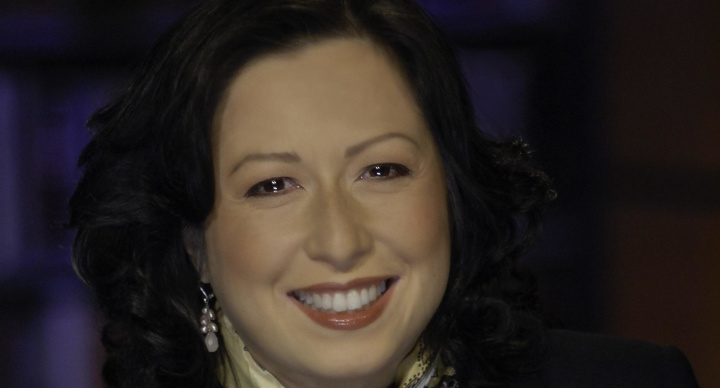 Had been on medical leave »
2,093 people reacting