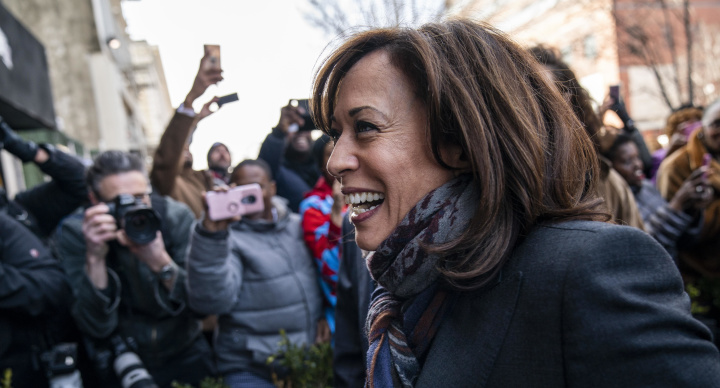 As Joe Biden announced that he had selected Sen. Kamala Harris as his vice presidential running mate, internet trolls got to work.