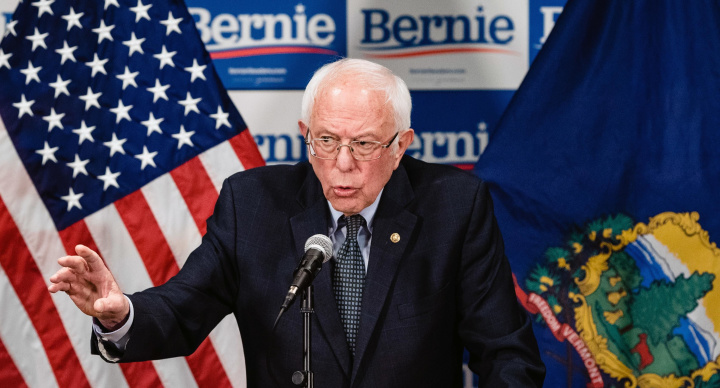 'The American people have got to be prepared for this'

Warning that this election is an "extremely dangerous moment" for the country, Sen. Bernie Sanders said that he would push to try to stop Trump from delegitimizing the vote.

'It is absolutely essential' »