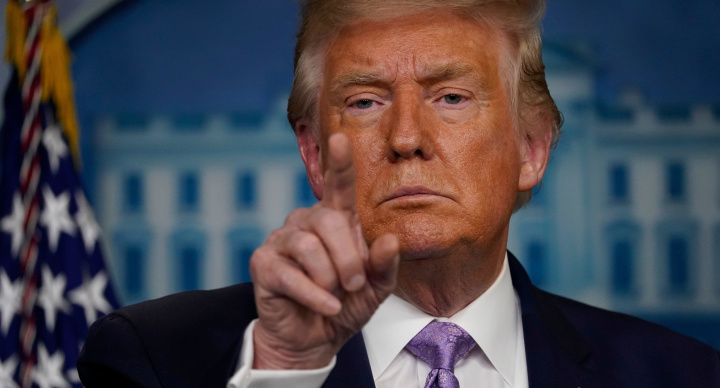 President Trump refused to answer when a reporter at the White House asked him if he regrets lying to the American people.