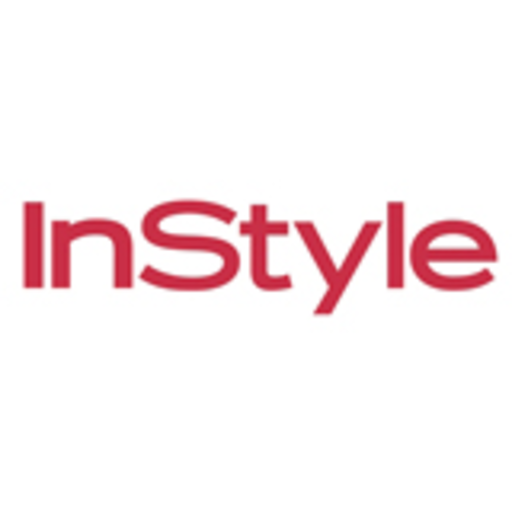 Not long after Amazon founder and CEO Jeff Bezos announced via Twitter on Wednesday that he and his wife MacKenzie were divorcing, news began to surface of Jeff Bezos’s new girlfriend, Lauren Sanchez.

According to People, the former news anchor, 49, is also set to divorce her husband of 13 years, William Morris Endeavor executive chairman Patrick Whitesell.

“Lauren and Jeff have been spending a lot of time together over the last year and especially the past few months,” a source told the publication. “At first it was socially at parties… here and there. But their time together has definitely seemed to evolve, raising some eyebrows. Jeff has met a small group of Lauren’s girlfriends, too. The two of them are sort of thick as thieves right now.”

But who is Lauren Sanchez, and what’s this about her being a trained helicopter pilot?

For starters, the Albuquerque native began her journalistic career as an intern for a Los Angeles news station, while attending the University of Southern California, according to The Hollywood Reporter. In 2005, Sanchez landed the role as the original host of So You Think You Can Dance, but left the show after one season to have her second child, People reported. After taking time to focus on her family, Sanchez appeared a few times as a guest co-host on The View and Extra before landing a co-hosting spot with Good Day LA from 2011 to 2017.

Sanchez has also played a news anchor in several films, including We Bought A Zoo, Fight Club, Ted 2 and The Day After Tomorrow, according to IMDB.

Perhaps most interesting, however, is that she is a certified helicopter pilot specializing in aerial filming, a passion inspired by her father, who worked as a flight instructor and mechanic who helped rebuild planes, according to The Hollywood Reporter.

"I had my job, I had a career, and then I found a calling," Sanchez said of her decision to pursue helicopter flying as a profession. "I loved entertainment and I loved filming, and so I got to combine all of it."

As for her personal life, Sanchez was previously in a relationship with former NFL tight end Tony Gonzalez, with whom she has a son, Nikko, who was born in 2001. She married Whitesell in 2005, which, according to People was “a star-studded occasion” and included several of the Hollywood agent’s clients, like Ben Affleck, Matt Damon and Hugh Jackman. They have two children together, Evan and Ella, who were born in 2006 and 2008 respectively.

“I’d always ask my friends, ‘How do you know it’s the right one?’” Sanchez told People at the time. “Then when I met Patrick, I told them, ‘I so get it.’”

VIDEO: 9 Things That Make You More Likely To Get Divorced

But a source told the publication that the couple has been on and off for a while and have been separated, adding: “[Patrick] knew they were seeing each other.”

Bezos, 54, and Sanchez were even spotted together this weekend at Amazon's Golden Globes party after the awards show along with Whitesell.

“Jeff was in great spirits and having lots of fun,” a source tells People. “He had a crowd of people around him. Lauren was there but wasn’t with Jeff all the time. Her husband was there, too.”

According to The Hollywood Reporter, the Whitesells have been guests at the Bezos' home in Seattle on multiple occasions and were even photographed with Bezos at a party during the 2016 awards show season.