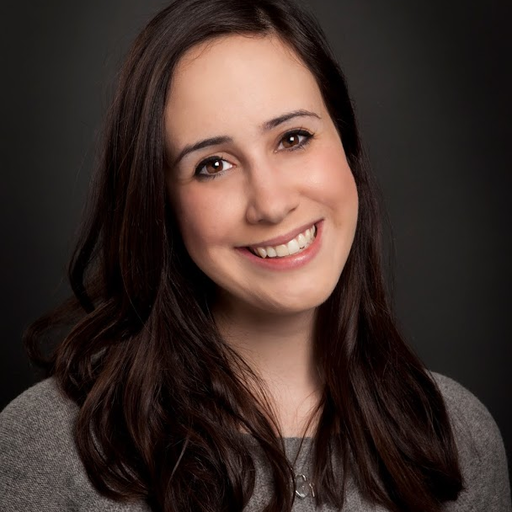 Feeling a little off lately when it comes to your appearance? It could be your posture.

According to Dr. Liza Egbogah, chiropractic doctor and clinic director of boutique chiropractic and massage clinic [the]fix, bad posture isn’t just painful, but it can make you seem shorter, older and even fatter.

“One of the biggest things we see is people slouching. When you are slouching, not only does that push your head forward, roll your shoulders forward and give you a hunched back, it also makes you appear shorter and less confident,” she explains.

And that’s not all. If you work at a computer, you could be setting yourself up for a double chin.

“When your head is pushed forward it’s something we call anterior head carriage, when your head is no longer in line with the rest of your body, and that’s caused by too much time sitting, too much time hunched over a computer,” Egbogah says. “It pushes things forward, so that it can actually cause the fat under your chin to be pushed forward and give you the appearance of a double chin, even if you aren’t overweight.”

ALSO SEE: This simple exercise can help your posture

She adds that tight trapezius muscles will result in the appearance of a shorter, stockier neck.

But luckily, a few simple exercises and stretches can go a long way.

“You have these muscles at the front of your neck called your deep neck flexors. By stretching those muscles, you can help bring your chin to where it should be,” Egbogah says.

Head nods and chin tucks are just two do-at-home (or at your desk!) exercises that can strengthen those muscles in need.

Another area of concern that Egbogah often sees is a belly or “paunch” on someone who is otherwise slim.

“You can have someone who appears slim, but you can still see that their stomach sticks out and it looks like they have a belly, even though they don’t,” she says. “What’s happening there is it’s mostly due to tight hip flexors. By stretching your hip flexors, it can help open that up and bring your pelvis back to where it should be, creating a flatter stomach.

One exercise that she recommends to strengthen your hip flexors is a deep lunge.

ALSO SEE: Can this little gadget help your posture?

“That’s where you go into a lunge position with your  knee touching the ground. And then you are reaching over to the opposite side of the side that you are stretching,” Egbogah says.

And of course, there’s the physical effects of bad posture.

“Most people come in as a result of pain,” Egbogah says. “That’s when you are made aware of the bad posture. So whether that’s back pain, neck pain, shoulder pain, foot pain, bad posture is going to give you pain at some point.”

OK, so we know bad posture can hurt you – but how can you tell if you have it? Is it just slouching?

“One thing to look at is where your shoulders are sitting. So if it looks like your shoulders are creeping up closer to your ears, that’s a good sign that you have bad posture. Or if you see that one shoulder is higher than the other shoulder,” Egbogah says. “A lot of people will find that their dominant hand, the shoulder might be higher than the other side.”

“Everyone has some sort of imbalance, but if you start to notice changes where one shoulder is higher or you’re tilted forward or you feel like you’re getting shorter, those are good times to get assessed and treated by a chiropractor, because they can help you with that before it becomes actual pain.”

Let us know what you think by tweeting @YahooStyleCA.