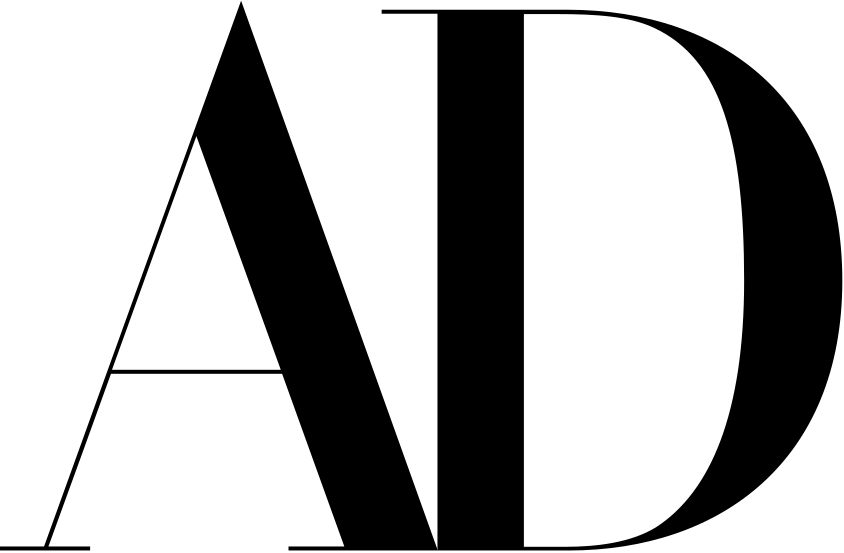 When it comes to collecting, decorating, feasting, and celebrating, even fans of Modernism are apt to flip Mies van der Rohe’s famous dictum on its head: More is, actually, more. For people who really love design, it’s hard not to covet the fresh and the novel: a new collection, an updated color palette, a different material to give our homes a fresh look. We’ve been trained by generations of annual upgrading (for everything from cars to iPhones) and the long-established practice of shopping for leisure to browse, admire, and acquire things, whether our survival depends on them or not. (It usually doesn’t.) In his inspiring new book, Fewer, Better Things: The Hidden Wisdom of Object (Bloomsbury, $27), writer, curator, and former director of the Museum of Arts and Design in New York, Glenn Adamson, confronts such long-ingrained notions of materiality from several angles. Adamson invites readers to follow along on a series of thought experiments about the objects in our lives, our relationships to them, what they mean, and how we might go about distilling them so that our material footprint is greatly reduced. And this isn’t just an exercise—the future of humanity might depend on it.

Fewer, Better Things is deeply personal, full of stories about Adamson’s family that are by turns funny, eye-opening, and moving. He writes of his GE rocket scientist grandfather Arthur, an accomplished carpenter, who grew up in rural Depression-era Kansas with what Adamson calls “material intelligence,” and emerged from that upbringing well-prepared for a life of invention. Contrast that with anecdotes about how 21st-century children are losing the hard-earned tactile expertise of previous generations as a result of being thoroughly engaged with electronic devices, and missing out on the formative challenges of being bored and instructed to create their own play. Are human beings losing the ability to make our own fun in childhood and, in turn, to think creatively about the problems that face us as adults? Adamson is concerned that this might be the case, but his antidote is, thankfully, abundant and easy to come by.

Though we’re living in an era of unprecedented consumerism and of virtual connectedness through smartphones and social media, we’re still the same species that once made all our own tools, living on the same planet, armed with the same curiosity. And we know that our world is in danger. In speaking with the late NASA space architect Constance Adams (who passed away earlier this year), Adamson learned what it means to design habitats for people living on a space station or perhaps on Mars, where resources are few and conditions are inhospitable—meaning every ounce of material must be carefully considered. Adams was constrained in her work by things most designers never think about: Materials that conduct electricity or “off-gas” (as many plastics do) might interfere with electronic equipment or harm living things in an enclosed space. Anything heavy is extremely high-cost in terms of fuel. Anything that could burst into flame is ill-advised in an environment where there is limited oxygen, as fire consumes oxygen very quickly.

These constraints could simply be useful exercises for designers, but looking at Adams’s life’s work against the backdrop of accelerating climate change highlights the thought that ideas that sound like science fiction might become our reality sooner than we think. Even if we’re not living aboard space stations and learning to cultivate plants and trees in zero-G, changes in our own climate will force us to design for life on Earth as though it were a space adventure because, in a sense, it is. Recalling his interviews with Adams, Adamson says, “Her very simple point—that the earth is like a spaceship, only bigger—is one that Buckminster Fuller made a long time ago. But Adams was able to get across the fragility of that situation and the sense that we’re all in it together. I do think that climate change is likely to be the dominant concern for the next generation in pretty much every walk of life—design and architecture, sure, but also politics, food, clothing, transport systems. Put it this way: Everything is going to change beyond recognition, either because we deal successfully with the crisis—or because we don’t.”

The children and teenagers who expertly navigate tablets and smartphones today, swiping instinctively to the next irresistible image or video, will become the adults who engineer the future of our species. They’re living in a world that is different from the one that their parents and grandparents grew up in, and it will change even more during this century. Adamson’s point about connecting the ancient and the modern is timely. The high-tech and the self-made aren't necessarily at odds; rather, we must allow them to coexist in a sustainable manner. The conceptual tools and ways of thinking that this latest cohort of humans will need in order to adapt and survive will come not from a gleaming, high-tech future but from our own rugged, invent-or-die past. For most of human history, we had far “fewer” things, and in the future we will need “fewer and better” things in order to live as we want to on a planet with limited resources and a growing population. “We can’t expect the world population simply to stop wanting things,” Adamson says. “We have to encourage different patterns of desire, ones which are sustainable. On the most fundamental level, this is what I’m advocating: Let’s have many fewer objects in our lives and care much more about them. It’s ultimately a way of caring about one another.”

More from AD PRO: Has Instagram Made Design Shows Better?